A talented chef with Michelin-star training, Jake dashes when he’s not busy in the kitchen. 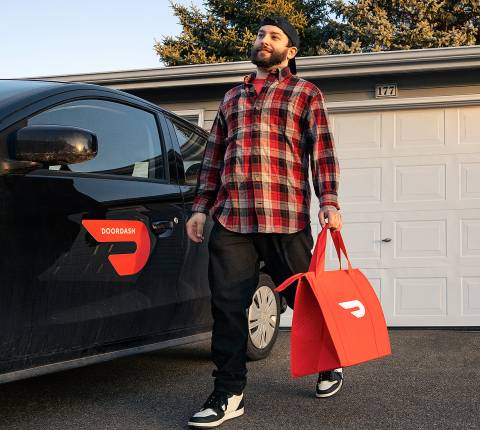 Jake L. started working in kitchens at 15 or 16 when his girlfriend wanted a present for the holidays.

When Jake asked how he was going to afford it, his girlfriend said: “So you’re going to work [in] my grandparents restaurant,” and he fell in love with cooking from Day One.

After cooking in Madison restaurants for a number of years, Jake moved to Chicago, securing a coveted position at a two-star Michelin restaurant. There, as a sous chef, he began making pasta.

“Being around so many talented people, I learned something new every day … It was rewarding, but definitely the hardest thing I've ever done in my life.” 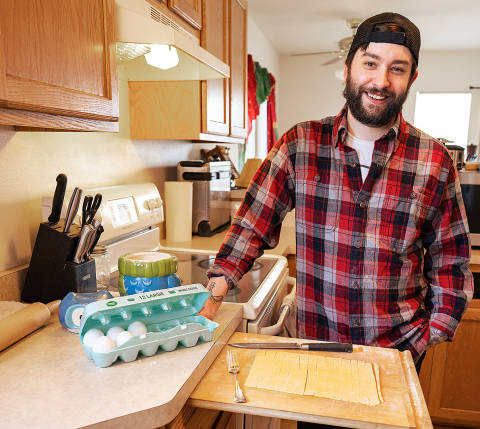 Eventually, Jake moved back to Madison to be closer to family. In 2020, his restaurant downtown closed, and he was looking for another way to earn. “I was in between jobs and I was like, ‘What am I going to do?’ I decided to start dashing.”

“The app makes everything easy,” Jake says. “And I like the fact that I can [be] in the car and listen to my music and be completely alone.”

To new Dashers looking to make the most of their time on the road, Jake says to look for Peak Pay in the app.

As things started to open back up, Jake found himself back where he shines: in the kitchen of one lucky local Madison restaurant. But between playing guitar, cooking at home, and work, Jake says he still finds time to dash. 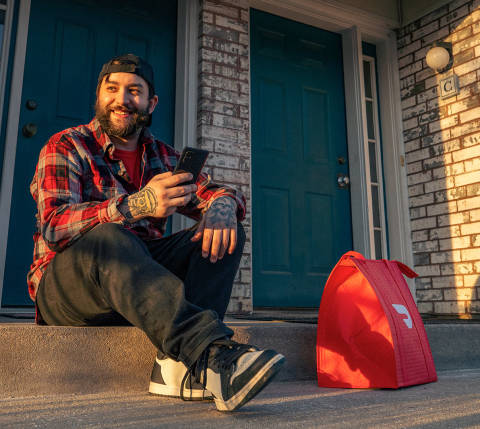 “I [am] able to continue driving because of the way that it fit[s] into my schedule. As a chef, it's almost impossible to find something that fits in for a second job.”

When he has time at home, Jake still makes pasta from scratch. His favorite pasta, he tells us, is lasagna. 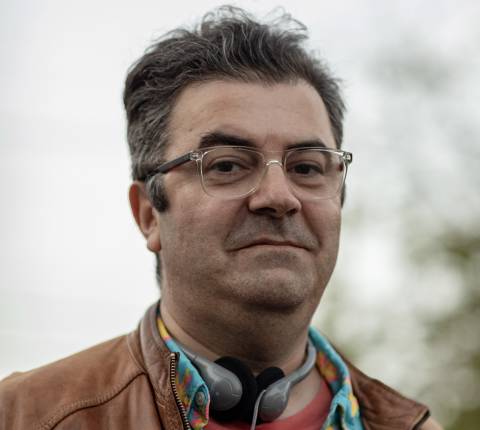 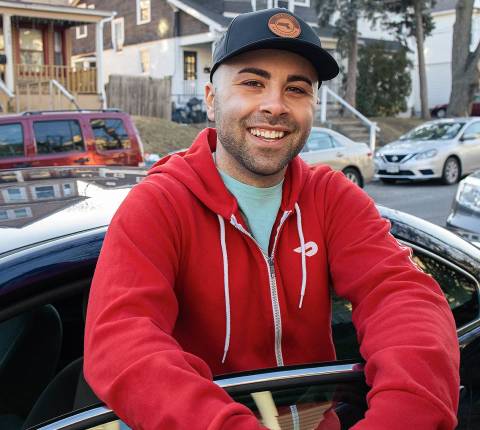 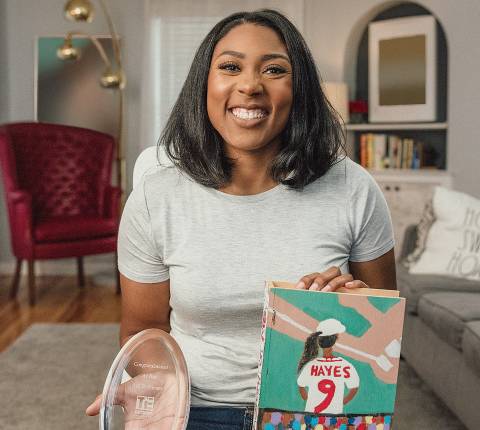