Supporting the passions that drive Dashers

For many Dashers, DoorDash is one step in their journey toward their ultimate destination. We are a through street to their dreams and ambitions. Beyond the Dash is an ongoing program dedicated to creating access to opportunity that helps Dashers pursue their passions, whether that means getting a Dasher’s talent the exposure they deserve or helping an entrepreneur gain access to the opportunities they need.

Özgür dashed his way to the Tribeca Festival

Özgür Seyben is delivering on his dreams. A former professor of filmmaking in Turkey, he recently immigrated with his family to Twin Falls, Idaho, helping support them as a Dasher. Özgür answered our call to Dashers for original stories and short screenplays for a Beyond the Dash film project. His script entitled Alien (The Other) was chosen and brought to life as a film, which premiered at the 2022 Tribeca Festival!

Start dashing to pave the way for your dreams and ambitions.

Whether you’re a fashion designer, a musician, or an entrepreneur, dashing can help support you on your journey. Sign up to become a Dasher and start earning toward your goals today. 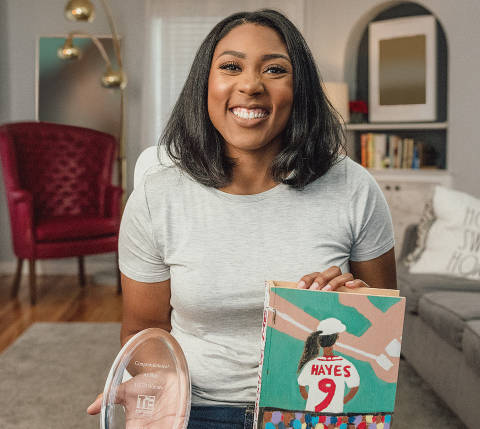 Dashing to make a difference in Detroit

Delrisha Hayes founded her Detroit-area non-profit “At Bat” to help local kids through her passion for baseball. Find out how Beyond the Dash helped her hit it out of the park with
a donation toward new sports equipment, and more.

From Dasher to commissioned artist

Erik Hodson dashes on the side, working around health challenges while pursuing his passion as an artist. Learn more about how Beyond the Dash helped him bring his comic book illustrations to life, on his biggest canvas yet, in the heart of Detroit. 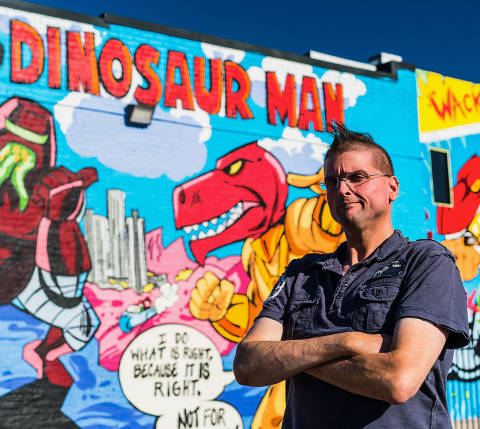 Beyond the Dash Passion Grant

We’re committing to expanding our efforts to help Dashers pursue their passion projects.
To stay up to date on information about the program, email us at beyondthedash@doordash.com.